Anna Beggion’s Bubble Butt Is About To BURST In These Teeny Shorts! 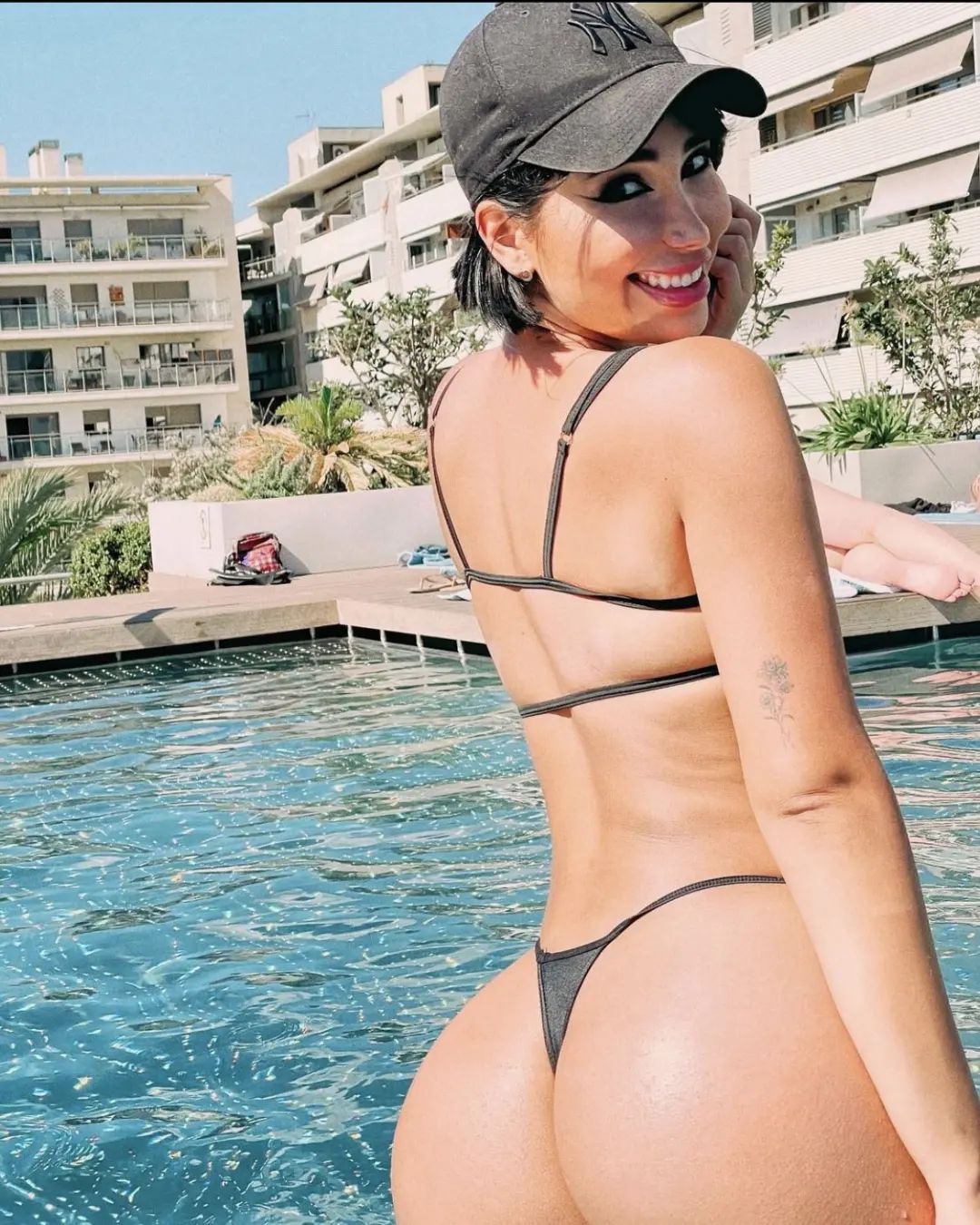 Anna Beggion is blowing up TikTok with her naughty Dora The Explorer videos! Although her outfit looks small enough to have been purchased in the kids section, it is definitely NOT for children.  Sit back and relax while we explore these videos with Anna!

Twerking With Her Backpack

In Anna’s latest TikTok post we see her dressed as Dora The Explorer and we couldn’t be happier. The pink top, orange shorts and backpack are classic Dora, but this video is clearly for adults! She’s sitting backwards on a chair with her cheeks on full display. “The Real Slim Shady” begins to play and her shiny, plump bottom springs into action, twerking and popping to the beat of the music. Anna’s Annabelle doll is creepily watching from the corner, holding onto the stove pipe.

Dora Gathers Snow From Outside

In another hilarious Dora The Explorer themed video, Anna’s task is to fetch snow from outside. The clip starts with Anna braiding Annabelle’s hair. This disturbing doll is often featured in her videos and she appears to be very fond of her! Suddenly a man appears with a shot glass asking Anna to get him some snow from outside. We immediately see why he’s asking for this. Her bubblicious booty wiggles in all the right places as she trots off to the balcony. She captioned the video with, “Its been 6 times he asked me for snow since we arrived here”

In this last Dora video (last one for now..!), Anna is laying on her stomach playing Nintendo while Annabelle seemingly watching from the couch. Creepy! Even Anna seems a little uncomfortable with the situation, captioning this one with, “Can someone tell annabelle to stop watching me while I play Nintendo 💅🏻” LOL! Once she realizes she’s being watch, she shifts her legs so that the doll isn’t getting an eyeful of her goodies. Again, her perfect rear moves in ALL the right places. Stay tuned for more Dora!